Wyrd & Wonder is a month-long celebration of the fantastic hosted by imyril @ There’s Always Room for One More, Lisa @ Dear Geek Place and Jorie @ Jorie Loves a Story. Get involved here!

It seems that vampires are making a comeback, and there’ll certainly be more of them on our bookshelves in the coming years now that Stephenie Meyer has announced the publication of Midnight Sun.

It’s a book I won’t be reading because I’m just not interested in the Twilight books anymore, but I think we do have a lot to thank Twilight for – it’s the book that made publishers take YA seriously, and that’s a big deal.

When it comes to vampires, though, I’m a firm believer there are other books we could be reading. In fact I’m a firm believer there’s one other book, in particular, that we could be reading – if you can get your hands on a copy. (Sadly it’s no longer in print which is very frustrating, and shows the importance of readers actually picking up books and talking about them.)

That book is Certain Dark Things by Silvia Moreno-Garcia, which was published back in 2016.

That’s right! Vampires are fashionable again, but Moreno-Garcia was already on it four years ago.

If you’ve been following my blog for a while then you’ll know she’s one of my favourite authors and that I think she’s been underrated for far too long. Thankfully her more recent novel, Gods of Jade and Shadow, was very well-received last year, and I’m hoping it’ll encourage people to read her backlist; her debut, Signal to Noise, is still one of my all-time favourite novels.

But today we’re here to talk about Certain Dark Things, a novel that drops vampires you won’t have come across before in the streets of Mexico City.

Read it for… a protagonist who’s homeless

When was the last time you picked up a novel, set in our world, that followed a homeless MC? There’s every likelihood that I haven’t encountered many because I’m not as widely read, but I do feel like people who are homeless are often left out of fiction unless they’re cool thieves and assassins who just lay down their head where they like. Through Domingo we receive more of an understanding of just how horrid and dangerous not having a safe space to call ‘home’ must be. I’d love to see him again in a short story, just to see how he’s doing!

Read it for… the noir vibes

I feel like vampire noir is one of the best ways to describe this novel. If you enjoy a classic crime noir novel, or those old crime noir movies in black and white, I think you’ll love Certain Dark Things. We get to explore both sides of the law in this vampire-infested version of Mexico City, with an ensemble cast that span the good, the bad and the very, very ugly (and morally bankrupt).

Read it for… drug lord vampires

You read that right. These aren’t vampires who cackle maniacally while swooping through their manor houses, holding a cape over their face. These are vampires who own Mexico City’s dark, seedy underbelly and, should you meet them, the fact that they can drink your blood should probably be the least of your worries. If you love novels, fantasy or otherwise, set in the most dangerous areas of a city, then this is a novel for you.

Read it for… Aztec mythology and folklore

Our heroine, Atl, is a vampire and a descendant of the Aztecs, and I can guarantee she’s a vampire you probably haven’t encountered before. If you’re bored of vampires looking and sounding the same in every novel – a.k.a. brooding white dudes with about as much personality as a gutted fish – then you’ll love Atl. She’s a woman who’s made plenty of mistakes, and has had to live with the consequences of her actions, but she’s so interesting and I loved the tidbits we learned about her family and her culture.

Read it for… the gender reversal

One of the things I love most about Certain Dark Things is how refreshing it is that it’s Atl who’s the vampire and Domingo who’s the mortal. So many vampire novels follow human women who have a run-in with creepy blokes several hundred years their senior , and it’s just plain nice to see something different. One of my favourite vampire stories is J. Sheridan Le Fanu’s Carmilla, so to be honest I think I just like seeing lady vampires in general!

What are some of your favourite vampire novels? 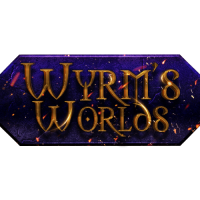 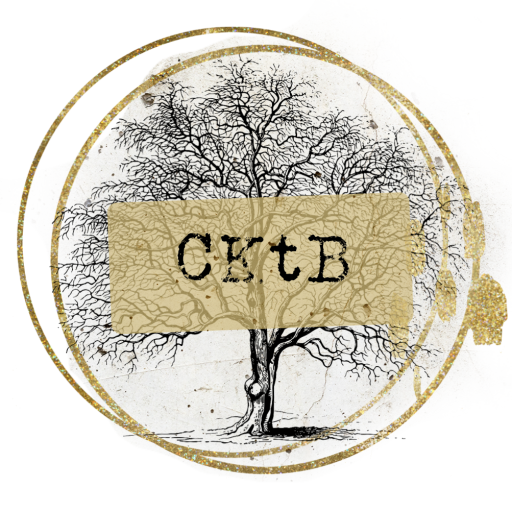 BookWyrm Knits
Every Book a Doorway